There are no details on their characters in The Fall at present. 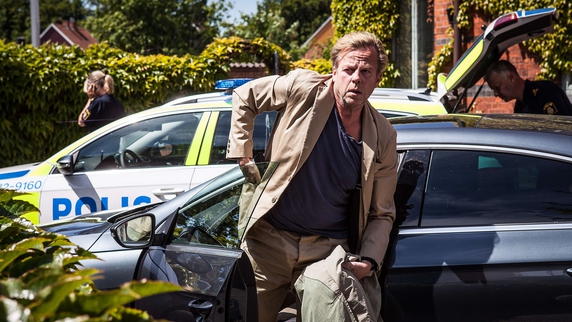 The five-part season three picks up where season two left off, with fans wondering if serial killer Paul Spector (Dornan) will survive after being shot. 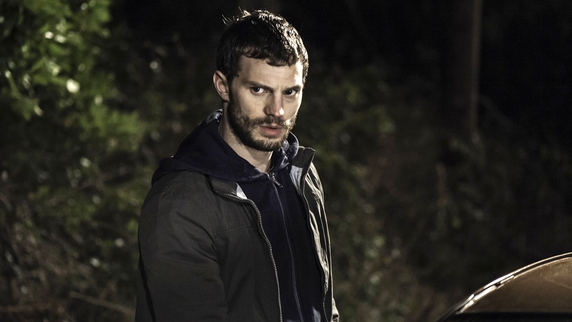 The show's creator, Allan Cubitt, said he was "thrilled to have recently started filming the third instalment of their macabre, obsessive dance of death". 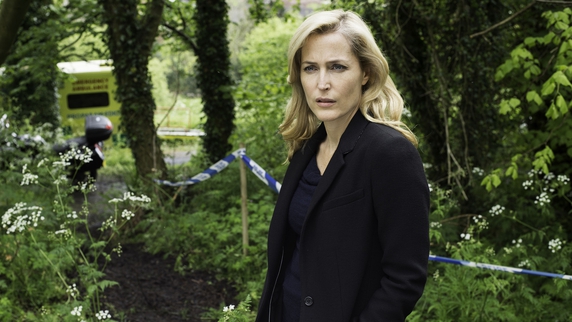 "Gillian and Jamie have lived and breathed those characters during that time and I've been incredibly well-served as both writer and director by their stellar performances," he said.

"Obviously, I don't want to give anything away about how the third series will end, but I can say that I am looking forward to working with both Gillian and Jamie again in the near future." 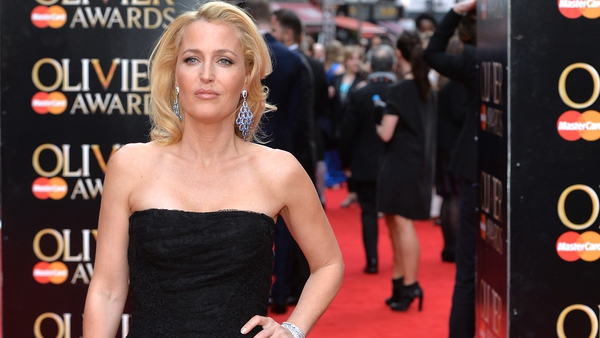