Tickets for both Adele shows in Dublin next March sold out on Friday morning in just three - three! - minutes. Tickets for her two Belfast shows sold out at a more leisurely, but equally impressive, 20 minutes.

Fans had to move at lightning speed to snap up tickets to any of Adele's show in Ireland next year, with both venues, in Dublin and Belfast, selling out in record time.

The singer has now added twelve extra dates in the UK and Europe following what has been described as 'phenomenal demand' this morning. Tickets for those gigs go on sale at 9am on Monday morning next, so you've the weekend to find flights/hotels/a spare mattress.

While speculation was mounting that a third Dublin gig could be on the horizon, promoters MCD have said they are not aware of any plans to be announced for additional shows.

This is Adele's her first tour in four years. Kicking off at Belfast's SSE Arena on February 29, the UK and Irish leg of the tour includes dates in Dublin's 3Arena on March 4 and 5 as well as Manchester, London, Glasgow and Birmingham. 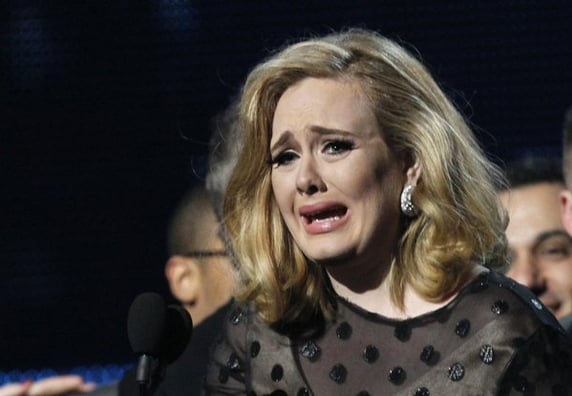 Or crying over Adele tickets?

Tickets on some re-sale sites are already going for several hundred euro with Ticketmaster's own Seatwave site asking for anything up to €999 each for those with very very deep pockets. 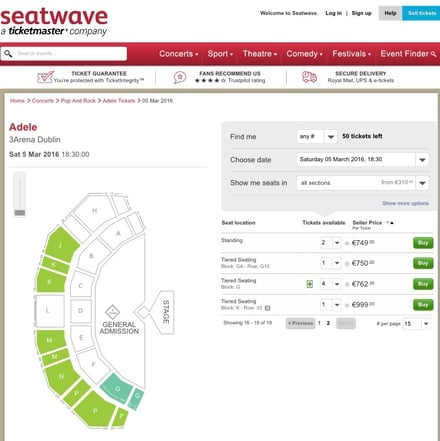 Fans took to Twitter to express their delight but mainly frustration over the hunt for the much sought after tickets with the hashtag #adeletickets trending on top all of Friday morning.

#Ticketmaster For the 20th time I'm not a robot, I guess i shouldn't have worn my Transformers Outfit buying #Adele pic.twitter.com/pn2E8MnUze

@TicketmasterIre @Adele within one minute I was told that there were no tickets and advised to go to seatwave to buy them. Ridiculous.

"David, were you able to get those Adele tickets you wanted this morning?" pic.twitter.com/J5ES0HEKpp

Adele you scoundrel, she should be doing about 10 nights in Croker the amount of people that want tickets!