Thirteen-year-old Galway native Aimee Banks has been chosen as the first Irish entrant for the Junior Eurovision Song Contest.

After extensive auditions nationwide, 32 finalists were chosen to battle it out in the televised heats. With plenty of talent on display, judges Niamh Kavanagh, Brian Kennedy and Stiofán Ó Fearail had a tough time deciding who would represent Ireland but eventually chose Aimee from Moycullen, Co Galway.

She is bound for the Bulgarian capital Sofia on November 21 where she will try to fare better than our adults have been doing recently in the other Eurovision. Aimee will be singing Réalta na Mara, translation Star of the Sea, a song which she co-wrote and composed with Niall Mooney, Jonas Gladnikoff and Brendan McCarthy. 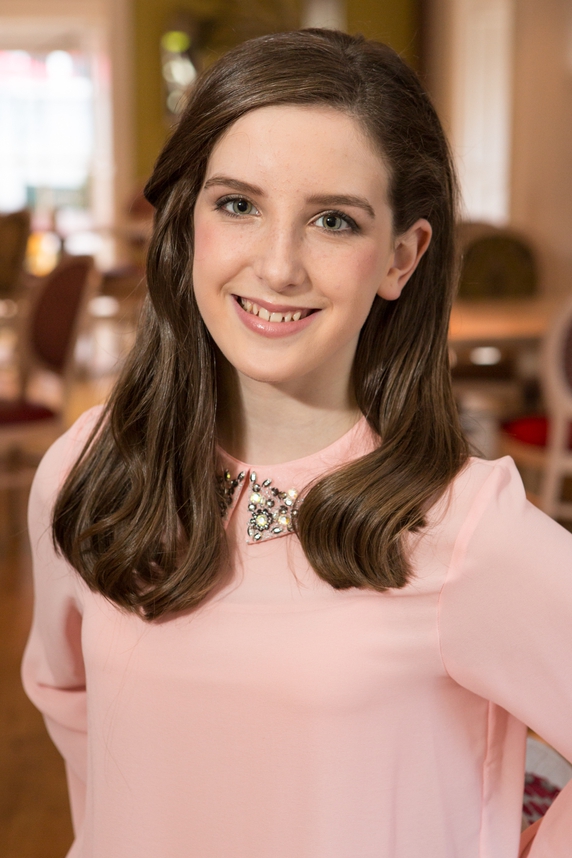 This song is particularly special to Aimee, as her Nana, who passed away last April, had helped her with it in the early stages. She was also her biggest fan.

Aimee, a second year student in Coláiste na Coiribe, was recently awarded first place in the International Vocal Competition, American Protégé, and will have the honour of performing in Carnegie Hall in New York on December 19.

She has recorded her first CD, My Classical Spirit, and donated the proceeds to the LauraLynn Children's Hospice.

The Junior Eurovision Song Contest will be broadcast live from the Armeec Arena in Sofia on TG4 on Saturday November 21 at 6:30pm.