Concerns have been raised over Star Wars: Episode VII returning to film on the island of Skellig Michael next month as it could pose a threat to the natural habitat.

An Taisce has written a letter to Minister for Arts, Heather Humphreys asking her to outline why she has given consent to director JJ Abrams' movie returning to film scenes at the Unesco world heritage site off the Kerry coast in September.

In the letter, heritage officer Ian Lumley says that the film shoot could endanger the island's two primary bird species as the filming carries "the risk of accidentally bringing rats to the island with all the cargoes, including extensive food and catering". The absence of rats on Skellig Michael allows the bird populations to thrive.

"Existing levels of visitor activity are already at the level of or slightly in excess of what would be best for a site of this sensitivity, and even with current restrictions, wear and tear is visible," said Lumley. "Therefore nothing unnecessary should be permitted, as is normal policy for the whole island, including the monastic remains." 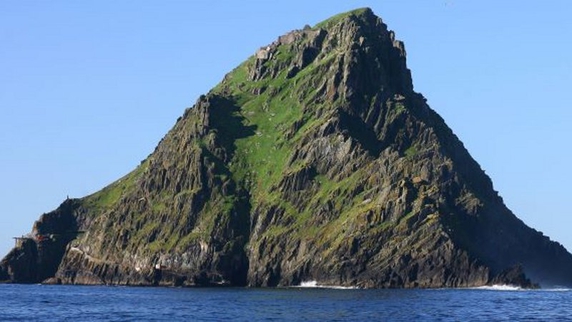 During last summer's Star Wars shoot on Skellig Michael, each load was inspected before being transported to the island, however, Lumley said if the weather conditions deteriorate, "this will be much harder to do and enforce".

The Minister's department said they had received the letter from An Taisce, and said Skellig Michael is a "world heritage site, a Special Protection Area and a nature reserve,” and that “all relevant protections apply".

The seventh instalment of the epic saga is scheduled to hit cinemas on December 18, 2015. 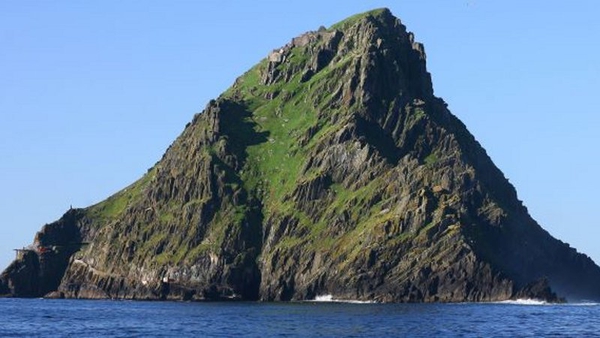