Kerry cinematographer PJ Dillon has rejoined the crew of Game of Thrones for its upcoming sixth season, which is currently filming in Belfast.

US trade magazine Variety reported Dillon's deal with the HBO series but did not give any details of how many episodes he would work on.

He previously served as Director of Photography on the Game of Thrones season two episode What Is Dead May Never Die.

His other credits include the series Vikings, Penny Dreadful and Ripper Street, which are all made in Ireland; and the Irish films The Runway, 32A and Kings. 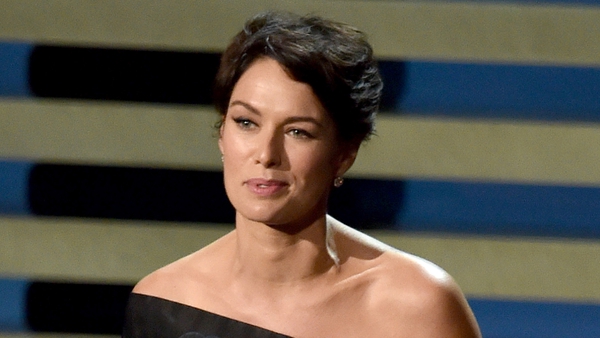