Canadian U2 tribute band Acrobat were given the opportunity to live the dream in Toronto on Monday night when they were invited onstage by Bono and co at the Air Canada Centre.

Acrobat joined U2 for a performance of the Rattle and Hum hit Desire, with Bono and Acrobat's Gabrielvox playing the harmonica part together at the end of the song.

Favorite part of tonight was watching Bono, Adam, Larry at the foot of the e-stage watching tribute-band Acrobat play their parts. #U2ieTour

I think Larry is enjoying having someone else do his drumming tonight #U2ieTour #acrobat pic.twitter.com/20ztu1Nh45

Wow - speechless. What a night! 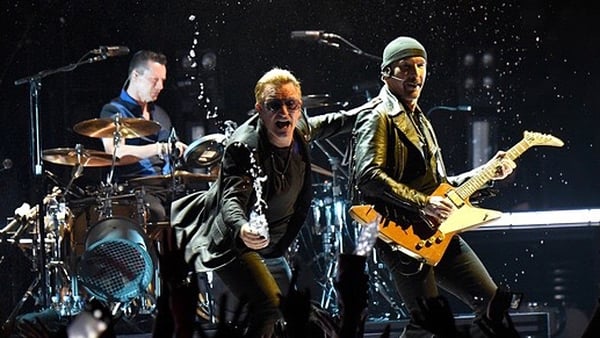