Every Second Sunday, an Irish short film about single parents, has continued its awards success with two Special Mention Awards of Merit at the Best Shorts competition in California.

Along with a Special Mention Award of Merit in the Film Short category, Every Second Sunday's star and co-producer, Jane Elizabeth Walsh, was honoured in the Best Supporting Actress category.

In May, Every Second Sunday was among the winners at IndieFest in Los Angeles.

Writer-director Simon Hubbard said: "It feels fantastic to receive these awards; the team have worked so hard."

He continued: "We set out to highlight the plight of single parents everywhere and really hope these awards will highlight this important topic. We are currently developing the script into a three-part drama with a major British production company, which will follow on from the short film."

Actress Walsh added: "I'm thrilled that Every Second Sunday has won at the prestigious Best Shorts film competition in California.

"The cast and crew were outstanding and working alongside such a great director and the likes of the brilliant Simon Delaney, Craig Conway and Vanessa Emme was amazing." 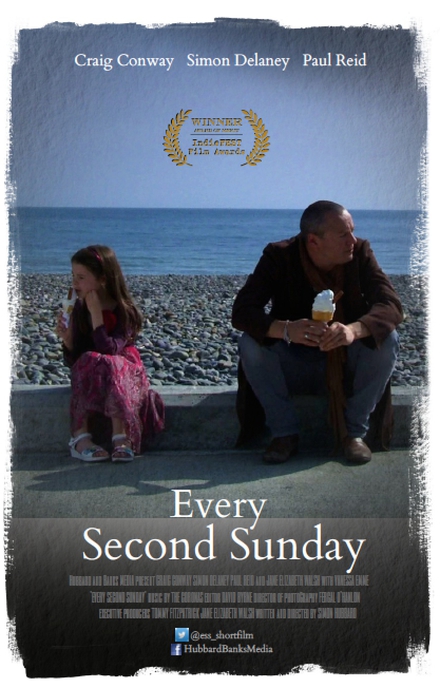