Former Girls Aloud star Nadine Coyle has revealed that she is in no rush to have more children.

The 29-year-old singer, who gave birth to her first child, Anaiya, last year, admitted that "one might be enough for now".

Speaking to The Star, Coyle said: “I don’t know if I could do it, the stress of it all!.

“I think one might be enough for now. There’s a lot of anxiety that comes with being a parent. You’re making sure that she’s okay and then you’re trying to work.”

When asked if she will send her little girl to school in Ireland or the States, she added: “I enjoyed my school and growing up in Ireland. My nieces and nephews went to school in America in Orange County so I don’t know. It all depends on her."

Coyle is currently working on her second album, which she hopes is released by the end of the summer.

She said: "It’s all coming together well. When you start doing it, you don’t know how long it’s going to take. I’m so excited. I’m looking forward to seeing what everyone thinks.” 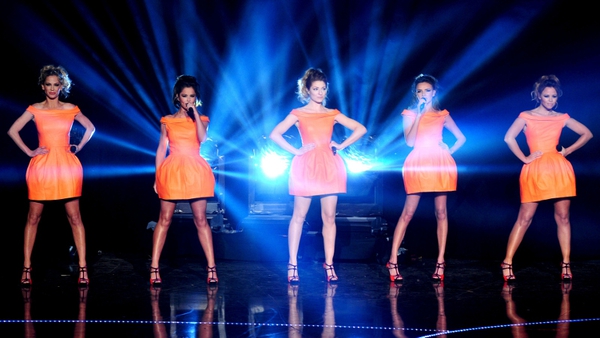