Nadine Coyle is working on a new solo album, which will be a "little different to what people expect".

She told the Daily Star Sunday: "I am recording the album as we speak and I'm so, so excited about it. I have about seven songs that I love."

Coyle continued: "I would love it to be released sooner rather than later but it will definitely be this year. I would like to go with a major label this time around but I'm just concentrating on making the album at the moment.

"I would describe it as similar to the London Grammar sound. It'll be a little different to what people expect."

The Derry-born singer released her last album, Insatiable, in 2010. 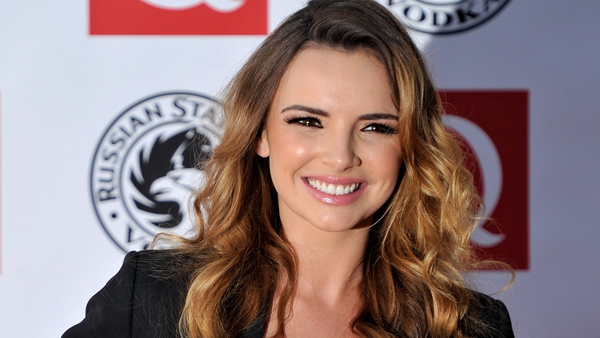