Kanye West has revealed that title of his eighth studio album on Twitter.

The 37-year-old rapper took to the social networking site to tell fans that the follow-up to 2013's Yeezus will be called - So Help Me God.

He wrote: "New Album title..." followed by "So Help Me God" along with an image.

So Help Me God pic.twitter.com/e3UUsQQEts 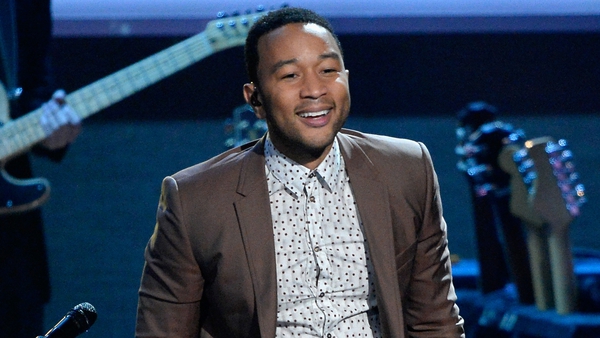