They may have made amends at the Grammy Awards, but it seems Kanye West and Taylor Swift are a long way from being BFFs with Kanye saying Swift skipped his New York Fashion Week show.

Speaking to Vogue after his Yeezy X Adidas show at New York Fashion Week, Kanye said of Swift, "She was supposed to be here today. So I don't know what happened."

When asked if he would like to see Swift wearing some of his Adidas Originals x Kanye West designs he added, "I'd like to see everyone wearing everything."

According to E! News, Swift was unable to attend due to a photo shoot "that she could not move."

While Swift may not have been seated front row at the show, it was a star-studded affair with Rihanna, Beyonce, Jay Z, Diddy, Anna Wintour and of course Kim Kardashian and North West all in attendance. 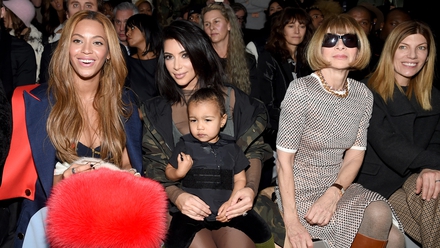 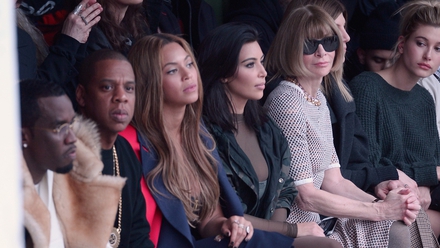 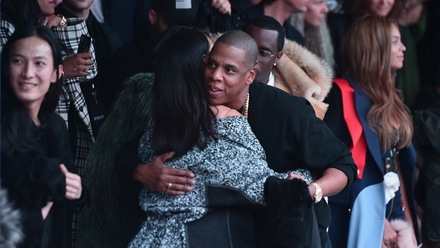 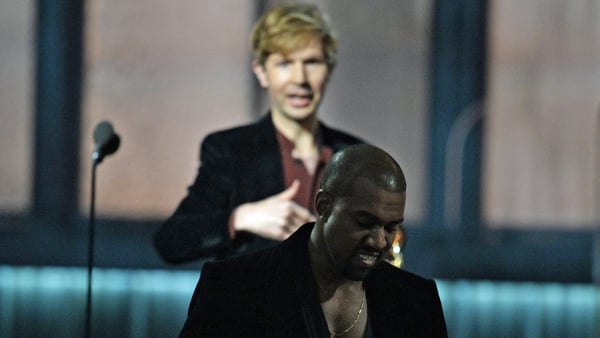