Former Baywatch star Pamela Anderson is releasing a book, which she claims will tell people how to live a ''sensual life, encouraging spectacular health''.

The 47-year-old actress and model gave a preview of the new book on her Facebook page, writing: ''My book - coming soon . . .  ''Connect and Transform . . . '' (A sensual life, encouraging spectacular health).''

Anderson is no stranger to publishing. She released Star: A Novel in 2004, which followed the struggle of a teenager trying to become famous, and follow-up Star Struck in 2005, which focused on her life with ex-husband Tommy Lee of LA rock band Mötley Crüe and her celebrity lifestyle. 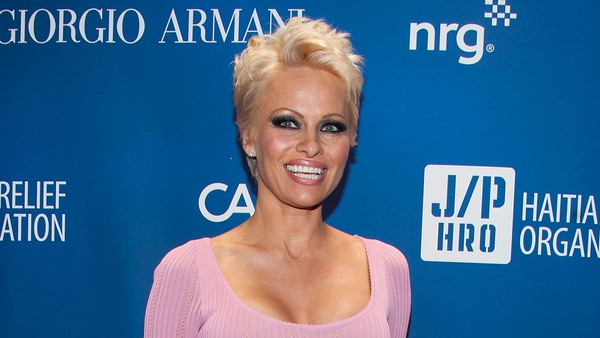