The marmalade-loving bear, Paddington, is reportedly preparing for his next cinematic outing.

Speaking at the Berlin Film Festival, StudioCanal boss Olivier Courson told Variety that the film company are planning a follow-up to their box-office hit, which is expected to reach at least $250m by the end of its run.

He said: "We have to be selective, work with strong brands, top talent, take the time we need. [But] obviously, the result on Paddington is a strong incentive to us and the partners on the movie to work on a sequel, and a strong incentive for Studiocanal to continue in this area.”

He added: “Paddington has been our biggest bet. Even the development costs, such as creating the bear, were significant. But it shows we can be ambitious in this area of family entertainment, even if it brings us into more direct competition with US studios.” 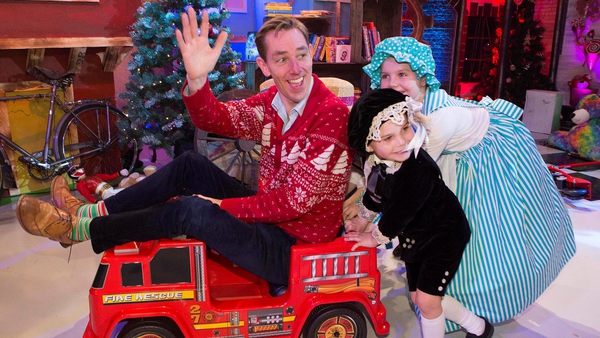