To mark the release of The Hobbit: The Battle of the Five Armies, which opened on December 12, RTÉ TEN is giving you the chance to win the movie's superb soundtrack.

To be in with a chance of winning the Original Motion Picture Sountrack Special Edition, composed by Howard Shore, simply answer the following question.

Who directed the Hobbit movies?

Email answers to tencompetitions@rte.ie stating your name, address and phone number with 'Hobbit Comp' in the subject line.

Terms and conditions apply. General RTÉ Competition rules apply, a copy of which is available here. One entry per person. There is no cash alternative and decision is final. Prize is non-transferrable. This competition is open until December 18 at 2pm. 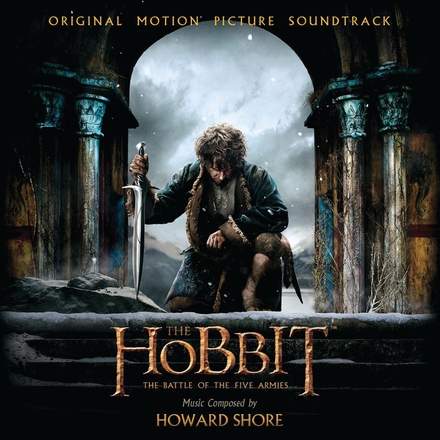