HBO has given a full-season order for JJ Abrams' TV reboot of 1970s sci-fi movie Westworld.

The series pilot stars Anthony Hopkins, Ed Harris, James Marsden and Evan Rachel Wood. It also has some heavy hitters behind the scenes.

It is co-written and directed by Jonathan Nolan (Interstellar, and brother of Christopher) along with writer Lisa Joy, and has JJ Abrams, Jerry Weintraub, and Bryan Burk as executive producers.

The project is based on Michael Crichton's 1973 film that tells the story of a futuristic amusement park called Westworld, where customers can experience forbidden fantasies.

HBO teased the pick-up across social media, including a mathematical equation on Twitter and a Vine announcing that the show will debut in 2015. 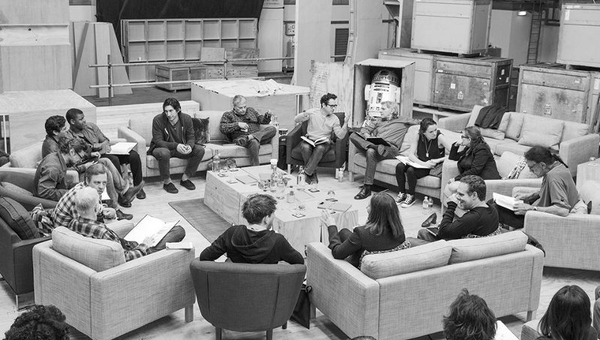