Do you read George R.R. Martin's books to find out spoilers on what's going to happen next in the TV adaptation of Game of Thrones? If so, you're in for a shock. You won't believe what Liam Cunningham told us . . .

Speaking to RTÉ TEN, Cunningham, who plays Ser Davos Seaworth in the popular show, revealed that fans are in for a surprise.

"So for the rest of the possible two seasons that are left, everything is going to be a surprise to everybody, which is kind of cool." 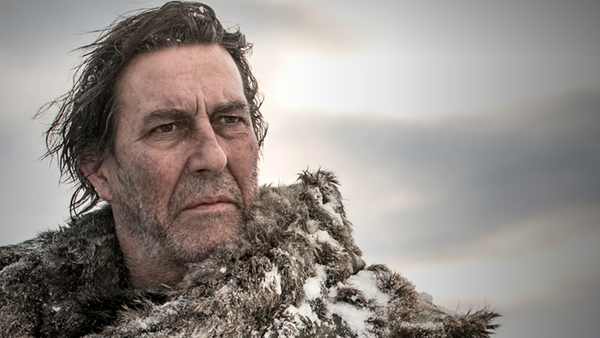