With Paddington set to make his big screen debut next month, a new featurette has been released, From Page to Screen. Watch it here. 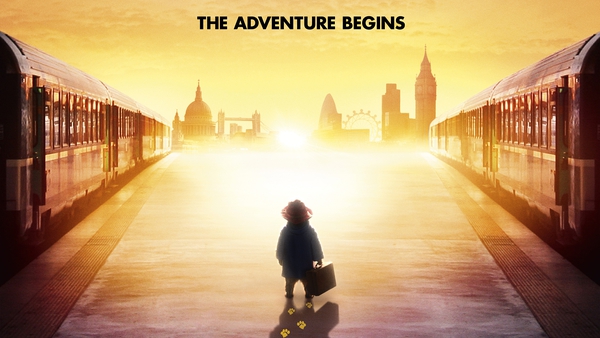