Bruce Forsyth stepped down as a full-time host on the show and was replaced by Claudia Winkleman, who previously co-hosted the results show.

Speaking to Good Housekeeping magazine, Daly said: "I know - two women hosting the biggest show on TV! And in our 40s... Surprise, surprise, we're not past our sell-by date.

"It's a huge compliment that the BBC has broken the traditional male/female hosting format, and all credit to them for being the first to do it."

She continued: "I saw Geri Halliwell at an event recently, and she actually said the words 'Girl Power' to me. I loved that."

Of working with Winkleman, Daly said: "But hand on heart, we are having a blast! Claudia is so much fun. She is a career woman but, like me, a mum first and foremost. She is incredibly talented and things she says off the cuff are hysterical."

The new series of Strictly Come Dancing kicks off on BBC One on Sunday September 7. 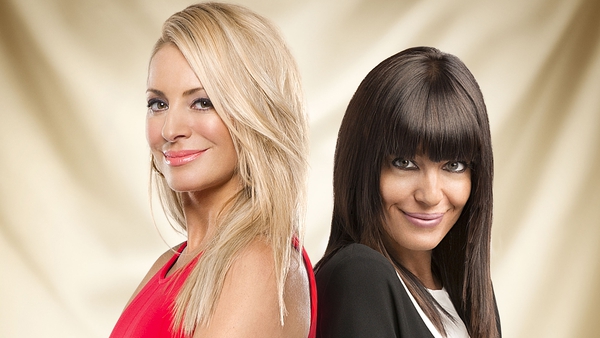