RTÉ TV, rte.ie, and 2fm will broadcast live coverage, including performances, from this year's Electric Picnic in Stradbally Hall in Laois.

This will be the station's most extensive coverage of the festival which this year takes place from August 29 and 31.

RTÉ Two will be the go to place for EP action from 8.00pm to midnight on Saturday night. Fronted by Eoghan McDermott and RTÉ 2fm’s Jenny Greene, RTÉ Two will broadcast performances from the main stage, interviews and more.

Al Porter and Blathnaid Treacy will be reporting from the Picnic arena, bringing the latest news and festival happenings. And, In addition to the headline acts on the main stage, RTÉ Two will be at the Other Voices Electric Ireland stage to bring you some of the musical highlights from an eclectic line-up of national and international artists.

Over on RTÉ 2fm, presenters will be setting up camp in Stradbally, bringing listeners the latest music, news and gossip. 2fm will also be recording exclusive acoustic sessions and band interviews from Electric Ireland’s Blue Room, which will be available on the RTÉ 2fm website and on RTÉ’s YouTube channel.

Viewers can also catch up on RTÉ's live coverage via the RTÉ Player, which will have best-of packages from across the event. RTÉ Radio Player will feature festival latest on the move, streaming live on 2fm or on catch-up. 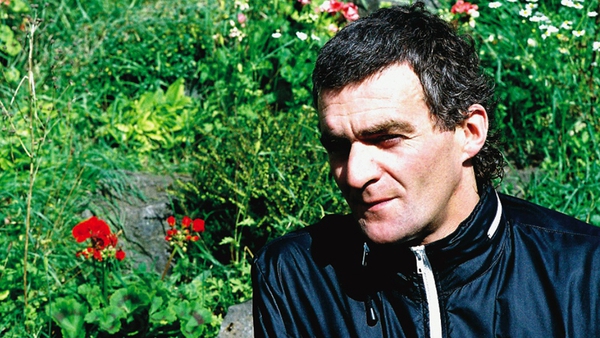