Paul McCartney has responded to retirement questions by saying he will stop playing "when I feel like it".

McCartney shared an anecdote with Rolling Stone about one of his first shows with John Lennon before discussing his retirement: "I was saying to someone the other day that one of the very first gigs we did – I don't even think we were The Beatles, it was the Quarrymen."

He continued: "One of the first times I ever played with John, we did a very early gig at a thing called a co-op hall, and I had a lead solo in one of the songs and I totally froze.

"My mum had come, and I really played the crappiest solo ever. I said, 'That's it. I'm never going to play lead guitar again'."

McCartney added: "It was too nerve-wracking onstage. So for years, I just became rhythm guitar and bass player and played a bit of piano, do a bit of this, that and the other.

"But nowadays, I play lead guitar, and that's the thing that draws me forward. I enjoy it. So, yeah, that means the answer to 'Are you going retire?' is 'When I feel like it'. But that's not today." 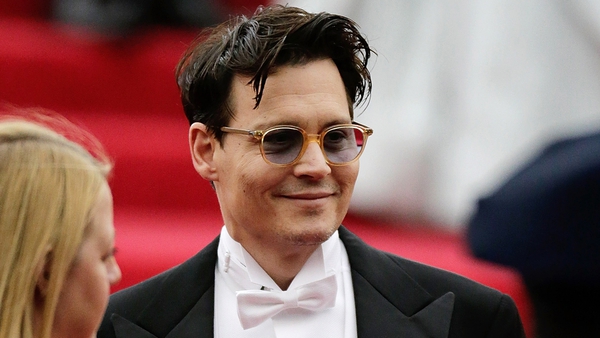