Johnny Depp makes a brief appearance in yet another Paul McCartney music video, this time for his track Early Days.

The actor can be seen jamming with a group of musicians, including McCartney, in a section of the video and director Vince Haycock told Rolling Stone how it came to be, "I happened to ring Johnny Depp. I said, 'Come along and we'll sit around and jam with these blues guys.' He said, 'Yeah, ok, count me in, man.' I knew it was an offer he couldn't refuse."

McCartney told Rolling Stone, "It's getting to be a running gag. He's like the Alfred Hitchcock of my videos. And he's good! He used to be a musician before he was an actor, you know."

The former Beatle tweeted a picture from their day of filming: 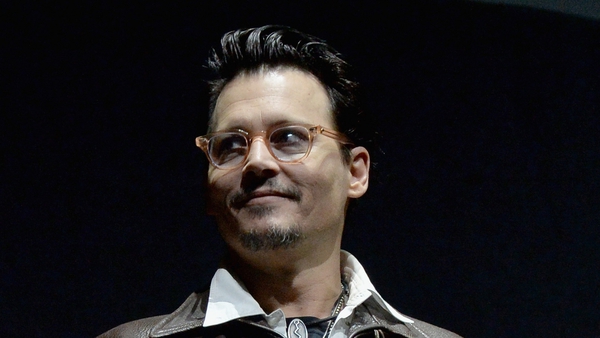 Johnny Depp has never Googled himself