Fancy getting paid to watch films and TV show? Well Netflix could have just the job for you.

The internet channel for movies and TV is launching a hunt for a UK or Ireland-based analyst to join its enhanced content team.

Successful applicants will be responsible for watching and analysing films and TV programmes ahead of being streamed on Netflix. The analyst will deconstruct the films and programmes and describe them using objective tags.

This “tagging process” is the first stage of the Netflix recommendation system for Netflix’s 48 million members, offering them an individualised set of titles matching their tastes.

Other responsibilities may also include acting as a UK & Ireland cultural consultant, highlighting cultural specificities and taste preferences.

Applicants with analysis experience (eg as a critic or work in development) would also be suitable.

Todd Yellin, VP of Product Innovation for Netflix, told RTÉ TEN: “We hire very high-level, movie and TV show experts, who are very analytical, who watch all our content from end-to-end.

“They’ll take notes while they’re watching the content, and then they’ll go into a tool that we give them access to, and they will go in and deeply tag the title.

"And what we mean by tagging it is that they’ll have huge menus: what’s the tone like? Is it dark, is it upbeat, is it cerebral? You can come up with all kinds of titles and story elements.

So who should apply?

“We‘re looking for the kinds of people who someone who studied film or TV in school,” says Yellin. "Someone who’s been a film critic and written about film, or been a TV critic.

“We’d also be looking for someone who looks at things analytically; someone who can really deconstruct something.”

Here's a video outlining the job: 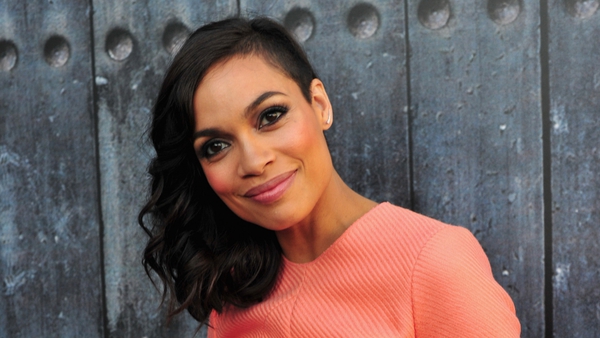