Jedward have revealed that they thought they had "died" after they found themselves stranded out at sea.

The twins admitted that it took two days to stop shaking after their terrifying ordeal.

They told The Sun: “We really thought we’d died. We were in complete pitch dark.

“We went for a walk down the beach and found ourselves stuck. It took two days for us to stop shaking.”

Luckily, the pop duo managed to phone their mother to raise the alarm, and the coast guard rescued the brothers despite poor visibility.

Their mother Susanna previously commented on their ordeal: "It was terrifying for the boys. They ended up on shifting sands completely surrounded by water.

"This could have been a terrible tragedy but for the Coast Guard finding them. The boys were getting more and more desperate as the water was coming in.

"Thank God the Coast Guard sent the helicopter up and found it them trapped on the sand near Malahide." 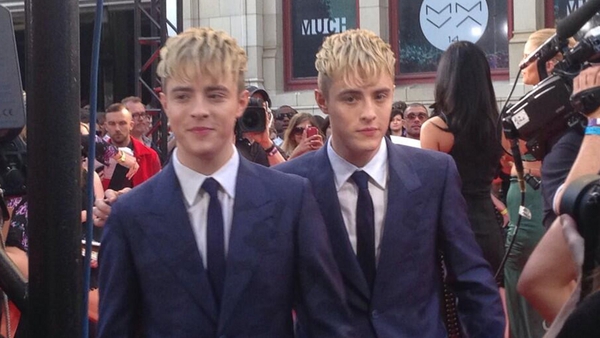