Rare and previously unheard Oasis demos are to feature on a new reissue of (What's The Story) Morning Glory?, the band's second album.

Originally released at the height of Britpop in October 1995 - and selling over 22 million copies worldwide - the album will be re-released as part of the Chasing The Sun reissue package – the first of which, Definitely Maybe, was released earlier this year.

The new edition of the album has been re-mastered from the original tapes and supervised by the producer, Owen Morris. As part of the process, there was a hunt for unheard demos and live material, as well as never-seen-before photos and memorabilia which will be included in the new artwork.

There are also demos of Some Might Say, Hey Now, and Bonehead's Bank Holiday, recorded for the first time at a sound-check in Tokyo in September 1994.

The Chasing The Sun edition of (What's The Story) Morning Glory? will be released on September 29. 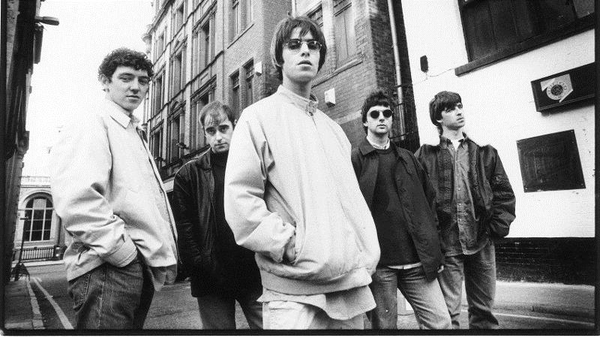