Bob Geldof's eldest daughter Fifi has paid tribute to her late sister Peaches saying she is gone but never forgotten.

31-year-old Fifi posted an image of herself and Peaches as children to her Instagram account with the caption, "My beautiful baby sister... Gone but never forgotten. I love you, Peaches x"

Peaches was found dead yesterday at her home in Kent with her death being described as sudden and unexplained by the police.

"The pathologist is confirmed as Dr Peter Graham Jerrear, Consultant Home Office Forensic Pathologist. After the results of the post mortem have been received, the coroner will officially open an investigation and decide whether an inquest is necessary." 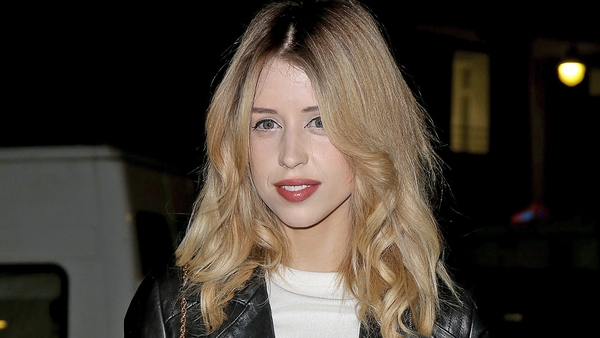