Hollyoaks star Alex Fletcher, who plays Diane O'Connor on the popular soap, has opened up about her upcoming wedding storyline.

In episodes set to air next week, viewers discover that Diane's fiancé Tony (Nick Pickard) hasn't been entirely honest with his wife-to-be. However, it looks like a wedding may still be on the cards.

Speaking to Digital Spy, Alex says: "At the moment, Tony is sleeping on the sofa and Diane's attitude is that she's done with him for the time being. They have the twins, so they're just together for the children and the sake of the business. It's not ideal, but Diane doesn't know what else she's expected to do."

However, Alex admits that the wedding still goes ahead, adding: "When Diane is drowning her sorrows at the pub, Darren talks her round and points out that they've all done stuff they regret. Darren says that while Tony was in the wrong, it was genuinely a one-off and Diane obviously still loves him.

"Diane takes that on board and goes back to The Hutch to start flirting with Tony. It all becomes quite playful and they have a bit of a food fight. It was actually brilliant filming all that - I've never thrown food at anybody before! Diane starts to realise how much she loves Tony and how she doesn't want anyone else to have him."

You can catch Hollyoaks weeknights at 6.30pm on Channel 4, with first look screenings at 7pm on E4. 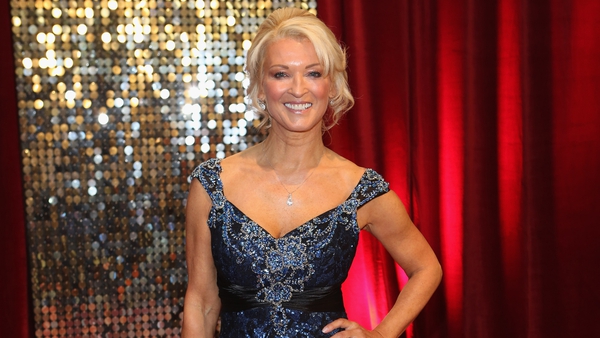