Kris Jenner has revealed that her entire family will quit their reality TV show if one of them becomes unhappy or uncomfortable being on camera.

The 58-year-old showbiz matriarch admits she has a pact with her estranged husband, Bruce Jenner, and all her children, that they will stop the cameras rolling if any of them are no longer having fun on their reality TV show, Keeping Up with the Kardashians.

The show, which is in to its ninth season, has chronicled the family's life for the past seven years, but now Kris has revealed that she would be willing to give it up. She said: "We made a deal with one another when we shot the first episode that if someone is not having a good time we'll have to stop, and no one has ever said they're not having a good time, I think we're having the time of our lives.'' 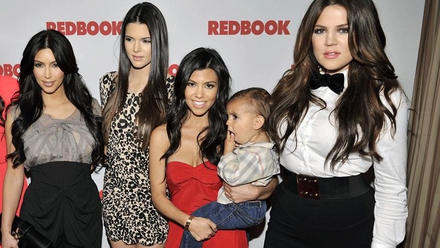 Kris also admitted to OK! magazine that her eldest daughter Kourtney - who has children, Mason, 4, and Penelope, 18 months, with partner Scott Disick - always had reservations about taking part in the show.

She said: ''The only person who had any resistance was Kourtney. She was like, 'Mum, really?' In fact, she's still saying that now.'' 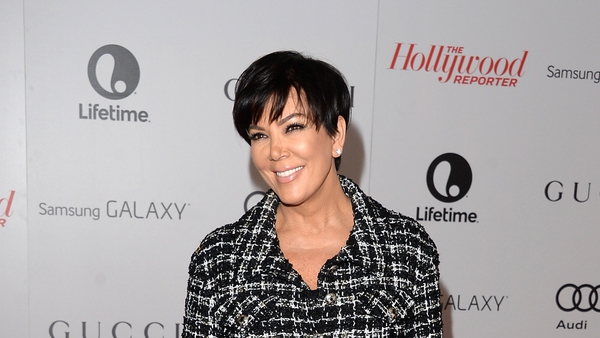