The actress who played Sylvia Rosen, a neighbour of Don Draper, will begin a recurring role next year on the comedy as Jess's (Zooey Deschanel) rebellious sister Abby.

The show has teased the arrival of Jess's sister for the past two seasons.

It was recently revealed that Prince will make his first-ever sitcom appearance in New Girl this February.

Cardellini is best known for her roles in Mad Men, ER and Freaks and Geeks. 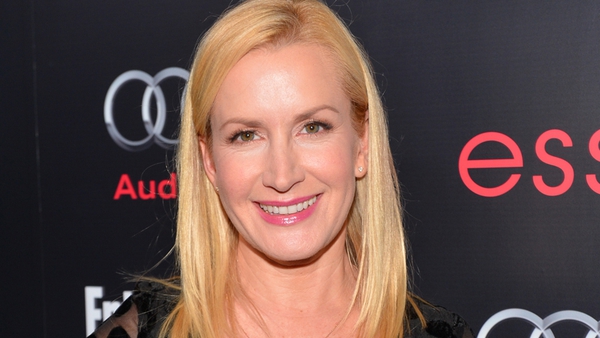