Harry Styles has brushed off comparisons between One Direction and The Beatles saying they would be fools to think they're on the same level as the Liverpool legends.

Speaking to Event magazine, Styles agreed that their fan following is similar to Beatlemania but said that on a music level, they don't compare.

"We all sat and watched the film of them [The Beatles] arriving in America. And to be honest, that really was like us. Stepping off the plane, the girls, the madness. It was exactly the same as when we got there – just 50 years earlier.

"But none of us think we're in the same league as them music-wise. We'd be total fools if we did. Fame-wise it's probably even bigger, but we don't stand anywhere near them in terms of music."

One Direction's new album Midnight Memories is out now and features their latest single Story Of My Life as well as their summer hit Best Song Ever. 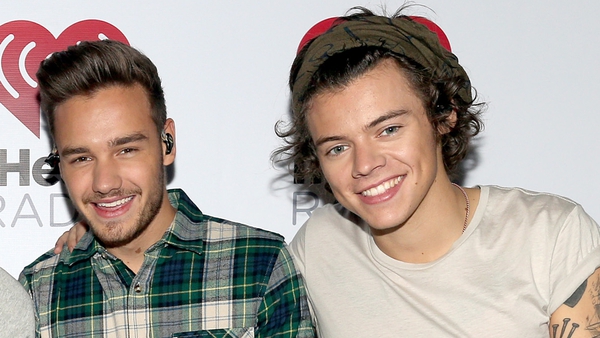 Liam Payne: 'I would hate to be Harry Styles'