Chasing the Sun hitmakers The Wanted will visit HMV Dundrum on Tuesday, November 19th at 4.30pm, for an exclusive appearance.

The band will meet and greet fans during their visit, and will sign copies of their new album, Word of Mouth.

Speaking about their new album, Tom Parker of The Wanted said, “It’s taken us two years to make this album and now that it’s finally finished, we are all really proud of the time and effort, not just that we put in to it but all the writers and the label too."

He added: We think it’s our strongest album to date. We can’t wait for our fans to hear it. They’ve been really patient but hopefully they’ll think it’s worth the wait!” 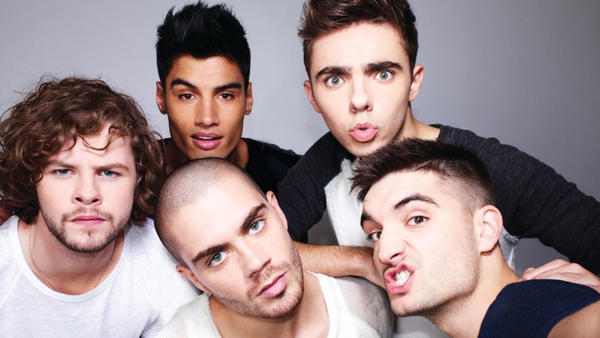