The BBC has announced that is has commissioned a new live celebrity gymnastic show, Let’s Get Ready To Tumble, for Saturday nights.

The show will see celebrities vaulting, tumbling and flipping head-over-heels to try and win the public’s votes. The contestants will get a crash course in the basics of gymnastics before teaming up with gymnasts from across the globe to undertake new disciplines.

Katie Taylor, Controller of Entertainment and Events, says: “One thing’s for certain, you can expect the celebs to be pushed out of their comfort zone in what is probably the most physically demanding show of its kind anywhere in the world.”

A second home transformation show has also been commissioned by the BBC. Your Home In Their Hands will see home owners hand over their front door keys for the ultimate makeover – the only catch being the people doing the makeover are not professionals; the only homes they’ve decorated before are their own. 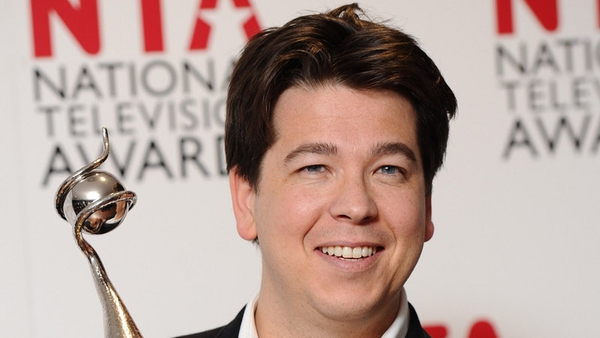