The UK version of The Office may have ended almost a decade ago, but it looks like Ricky Gervais just can't stay away from his character David Brent.

According to The Hollywood Reporter, Gervais "plans to sign a record deal for his Office character, whom he recently revived through his YouTube series Learn Guitar With David Brent."

The website adds: "The instalments began as a stunt for charity, but Gervais hopes they will be the basis for a movie about Brent trying to make it in the music industry."

First aired in 2001, The Office returned for a Red Nose Day special this year, catching up with Brent, who had now become a music industry talent manager.

Gervais can next be seen on the big screen in the Muppets Most Wanted. 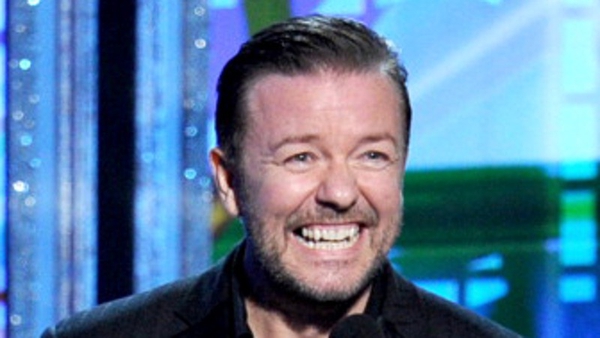