In an interview with German newspaper Die Welt, the U2 singer says that he has become increasingly jealous of Jagger's wrinkles and has even compared him to famed Russian ballet star Mikhail Baryshnikov.

"Mick looks a bit like Baryshnikov, like a ballet dancer from a different age. At the same time he still has a very beautiful face," said 53-year-old Bono.

"The wrinkles that run through it now have made it even more beautiful. Why? Because he wears those wrinkles well. I love his wrinkles."

Jagger turns 70 tomorrow (Friday) and is reported to be planning a bash to mark the big day. However, we're not sure if Bono has been invited. "I would like to see him on the day," he said. "And then I would like to carry his guitar case for him."

Maybe the invite never arrived because U2 surpassed The Stones to claim the highest grossing concert tour of all time in 2011. U2 made €554m from their 360° tour, but Bono said he owes his business skills to Mick.

"People despise Mick because they think he only thinks about money, but he is a businessman above all else," Bono said.

"The fact is, he understands the business. Why? Because the Stones lost a lot of money in the beginning. I have to kneel in reverence to what he has achieved.

"What I like about him as a person is that he always speaks his mind openly and he never talks much about himself. He is not a narcissistic person." 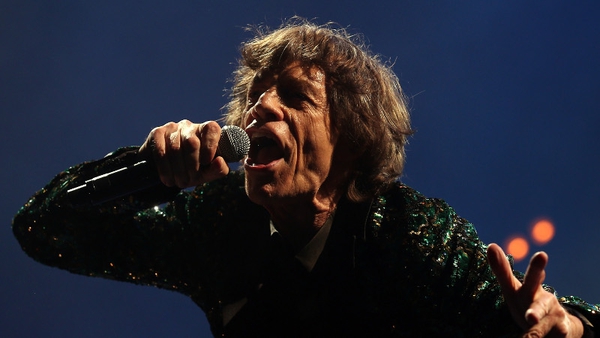