Justin Bieber received minor neck injuries after falling down a flight of stairs over the weekend.

The 19-year-old 'Twitter King' explained that the tumble occurred on a day off from the US leg of his Believe tour.

The Biebs explained his injury to fans in an online Instagram video, saying: "So I decided I was gonna fall down the stairs... so I did! That's exactly what I did."

The Baby singer, who was due to take part in a photoshoot for Adidas, also wrote: "Why I gotta fall and cut my neck before a photoshoot... fun."

Bieber is next due onstage in Los Angeles on Monday (24Jun13). 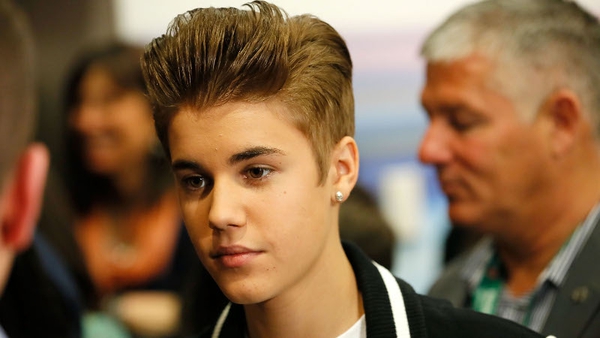