Movie producer Jerry Bruckheimer is still hoping to make a Top Gun sequel and has revealed the Tom Cruise is on board to reprise his role as Maverick.

Jerry Bruckheimer has revealed that he is in regular discussion with Tom Cruise about making a follow-up to the 1986 movie which propelled the actor to international fame.

Speaking at the Produced By conference at the weekend Bruckheimer said: ''For 30 years we've been trying to make a sequel and we're not going to stop. We still want to do it with Tom and Paramount are still interested in making it.

He added: ''What Tom tells me is that no matter where he goes in the world, people refer to him as Maverick.

''It's something he is excited about so as long as he keeps his enthusiasm hopefully we'll get it made.''

Bruckheimer also revealed he hopes that his latest project, The Lone Ranger, will spawn a franchise of its own. He explained: “It's always up to the audience. If the audience likes the movie then Disney will come to me and we'll make another or it will be a one-off.''

The Lone Ranger, which stars Johnny Depp, Armie Hammer and Helena Bonham Carter, is due for release in July. 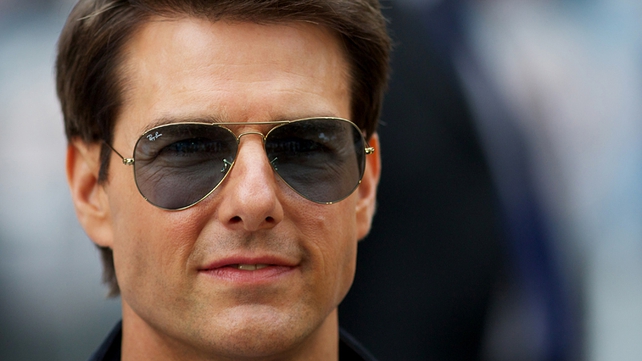 Tom Cruise could take to the skies as Maverick once more