Celebrity Big Brother winner Rylan Clark has landed himself a presenting gig on spin-off show Big Brother's Bit on the Side.

"I have followed the show since the very beginning. It was a dream come true to enter the Celebrity Big Brother house this year, let alone win it!" Clark said in a press release announcing the appointment.

Clark has tested his presenting chops on programmes like This Morning and Daybreak since his career launched on the recent series of The X Factor. Clark will front a special Sunday lunchtime edition of the BBOTS show. 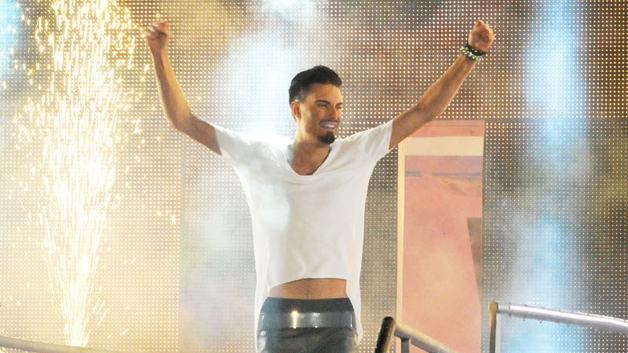 Newcomer AJ Odudu will join Clark as a co-host, while Emma Willis, who is now the main series' presenter, will also appear on the spin-off. Ododu added: "It’s going to be brilliant fun hooking up with Rylan and Emma for Big Brother’s Bit On The Side. I can’t wait to find out who the housemates are and get stuck in".

Willis was earlier this year announced as the new host of the Big Brother series, following in the footsteps of Channel 4 host Davina McCall and Channel 5 host Brian Dowling, who departed the series after two years of presenting. 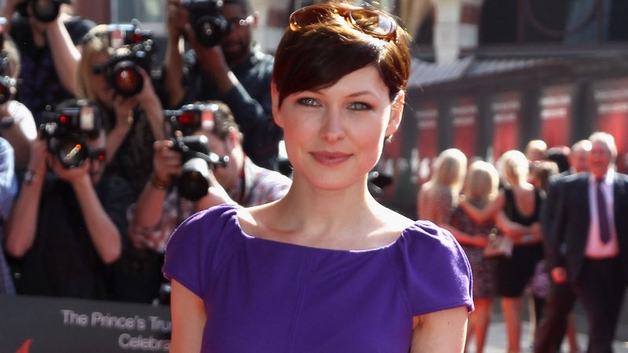 The Metro newspaper also report that the next series of Big Brother, coming this summer, will see the return of live streaming from the house on the channel 5*. 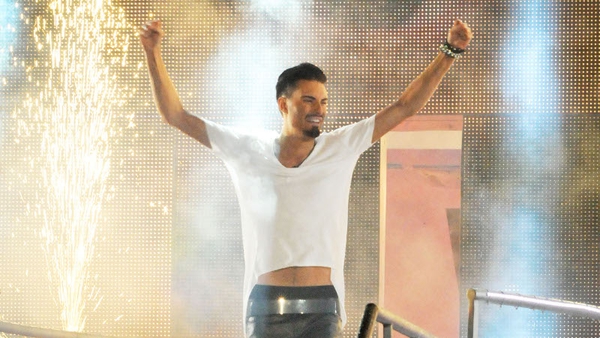