Irvine says that the 40-year-old star, who picked up the Best Film and Best Director prizes at the BAFTA Awards last night for Argo, is ''someone who people can aspire to''.

Speaking on the red carpet of the BAFTA after party, Irvine said: ''It's such a fickle industry you know, so it's nice to see someone who people can aspire to.''

He added: ''It was great to see Les Mis get something, and so many British people doing well. It's great."

The 23-year-old star also told Heat magazine that he wouldn't mind following in the footsteps of Robert Pattinson, saying: "It's nice to find other Brits my age in the industry. I don't know Robert Pattinson but I would never say never to a role like Twilight.

"I just do projects that excite me and interest me. It took me six months until after War Horse that I found something new." 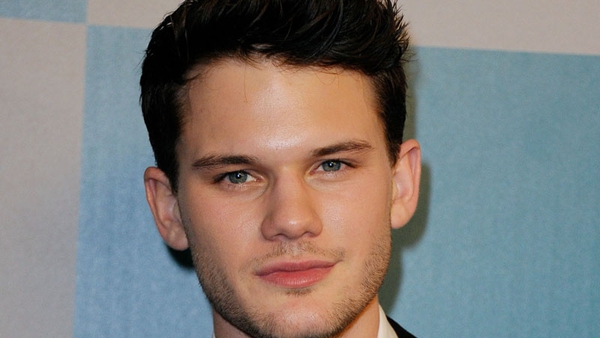