LIttle Green Cars, Ash, Kodaline, and Girls Names are among a record total of 17 Irish acts playing at the South by South West music festival in Austin this March.

Music From Ireland (MFI), an initiative of First Music Contact in partnership with Culture Ireland, will stage the acts across venues in the Texan music capital from March 13 to 17.

SXSW in Austin is one of five international music showcases produced and presented by First Music Contact and Culture Ireland each year.

Other events include Eurosonic, CMW, CMJ and The Great Escape. Bands are funded, showcased and promoted at each event, with the objective of building further opportunities for the artists.

Since its launch in 2005, Music from Ireland has aimed to break new ground for Irish music at SXSW and other events.

For information on Irish acts and their performances as well as links to coverage of the event check into www.musicfromireland.org. 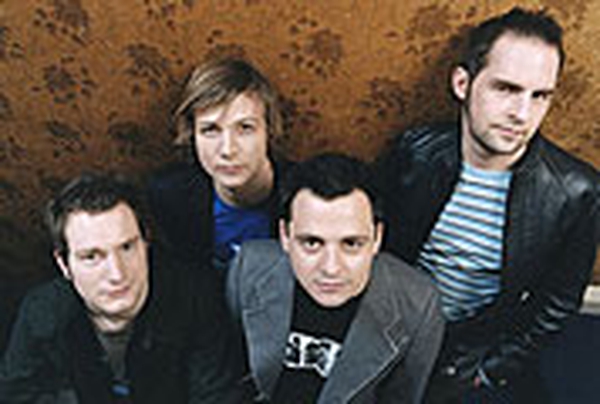