On January 22 1983, U2 singer Bono, aged 23, made his first appearance on The Late Late Show as a chatting guest, and you can watch the interview on RTÉ.ie.

During the interview, Bono talks to Gay Byrne about making the video for new single New Year's Day, what it is like to be a frontman and about learning the business of rock and roll.

U2 had previously played on the show in January 1980.

When asked which genre of music U2 belong to, Bono replies: "We are called U2, Gay. That's it."

Bono and Byrne also discuss religion, and the singer introduces wife Ali, who is sitting in the audience. 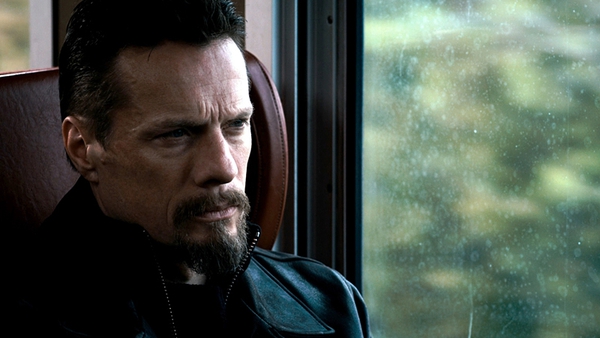