JJ Abrams has spoken about casting Benedict Cumberbatch in Star Trek Into Darkness.

Speaking abut why he chose to feature Cumberbatch in the action film, Abrams said: "One day, Damon Lindelof texted me and said, 'You should check out Sherlock'. And I watched Sherlock, and was completely blown away, there was this absolute undeniable feeling about it.

"Certainly it was important to hear the words come out of this actor's mouth, and so we got Benedict the pages and he sent an iPhone-taped audition to us, but it was almost a little bit of a formality."

He added: "Being on the set with him... I think everyone was bringing their absolute A-game. I think, frankly, in a way, [his] presence sort of elevated everything,.

"Time and again, every scene, Benedict brought a surprising, unexpected, grounded, real and often terrifying aspect to the role. So we are incredibly grateful, all of us." 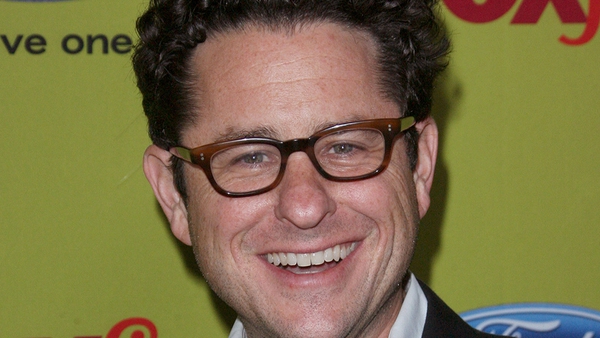