Patrick Stewart has hinted that he will return to the X-Men movie franchise.

The actor suggested that it is a possibility that he will reprise his role as Professor Charles Xavier, according to Newsarama.

When asked at a Q&A session at the 2012 Montreal Comic Convention if he would take back his iconic role, Stewart said: "I think there is every possibility."

After he began to enthusiastically list his female co-stars in the trilogy he added "Yes, I'll be reprising..."

Stewart was last heard as the narrator in Seth MacFarlane's Ted. 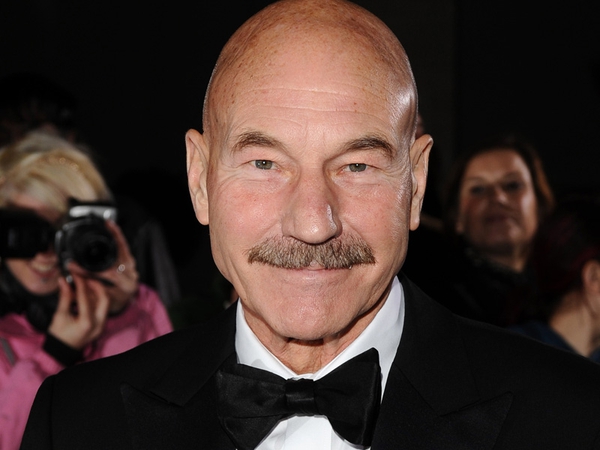