Whishaw is set to play the part of a hacker named Lurker in the film, according to Variety.

Based on the book by Daniel H. Wilson, the plot takes place in a future where ''artificial intelligence known as Archos comes online and assumes control over the global network of machines that regulate everything from transportation to utilities, defence and communication''.

If Ben does take on the role, he will star alongside Thor actor Chris Hemsworth, with Anne Hathaway is is rumoured to be the leading lady.

Whishaw stars in the upcoming adaptation of Cloud Atlas and plays the new Q in director Sam Mendes' Bond film Skyfall, which is released next month. 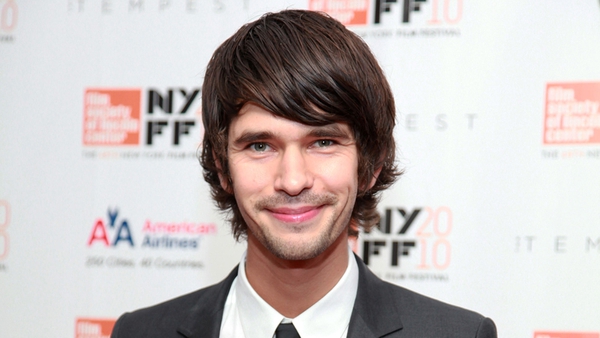