Ewan McGregor has signed up to join the cast of August: Osage County.

The John Wells-directed movie has already cast Meryl Streep and Julia Roberts and George Clooney is one of the producers, says The Hollywood Reporter. The film is an adaptation of the Pulitzer and Tony-winning play about a woman whose family are brought back home by a crisis. Streep plays the pill-popping woman who raised them.

McGregor is set to play the role of Bill Fordham in the movie who is the estranged husband of Julia Roberts’ character. Fordham has left his wife for one of his students. 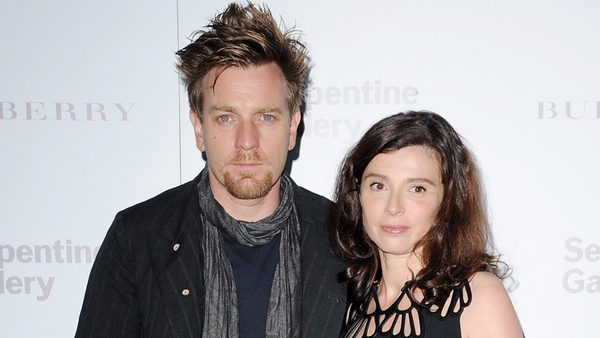