BAFTA-winning sitcom Mrs Brown's Boys is being adapted into a Saturday night game show for BBC One.

The series will see two contestants competing in a quiz with the help of five celebrities from the worlds of television, film, music and sport, overseen by Irish mother Mrs Brown.

O'Carroll said of the news: "It will be fun to see how Mrs Brown copes with a quiz as she knows as much about trivia as my backside knows about snipe shooting!

"A new adventure, and Mrs Brown is always up for a new adventure! It's great to be part of the BBC One family."

A non-broadcast pilot is being filmed with a full series expected in 2013. 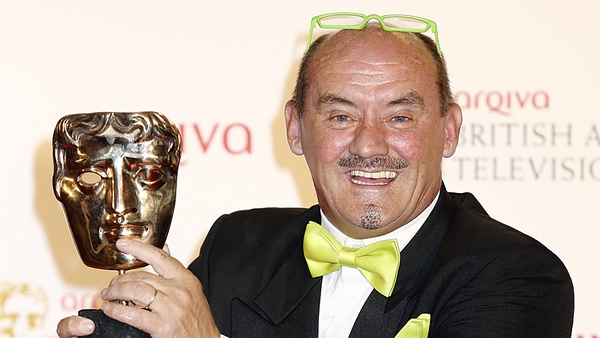 Mrs Browns Boys to be made into movie