Meryl Streep has undergone hand surgery following an accident with a kitchen knife that she was using while cooking.

The Oscar winning actress showed up to a press event for her new film, Hope Springs, in New York last week, sporting a large bandage on her left hand.

Streep, who portrayed top chef Julia Child, in the 2009 movie Julie and Julia, told the assembled press that she sliced her hand open while cutting an avocado. She said she had the wound stitched up by a local doctor and was then referred for surgery in New York.

She tells website Showbiz411.com: "They gave me an even bigger bandage (after the surgery). And of course I took it right off when I got home. But now, I think I'll put it back on." 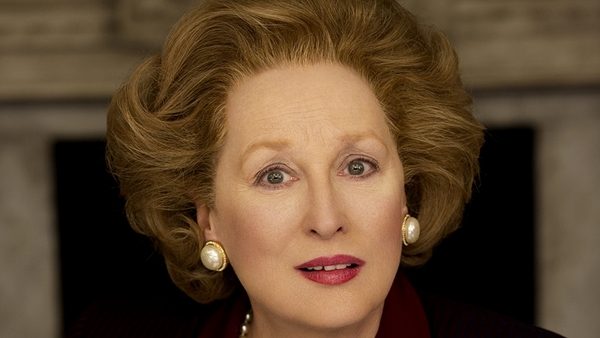