A documentary about Spartacus star Andy Whitfield, who died after a battle with cancer, has launched a campaign to raise money for its completion.

Be Here Now is a feature-length documentary, shot by Oscar-nominated documentary filmmaker Lilibet Foster. It follows the last months of Whitfield’s life as he underwent treatment for non-Hodgkin lymphoma and travelled to India to experiment with Eastern medicine.

The film which was shot up until a week before the 39-year-old actor's death in September 2011 needs an extra $200,000 to complete shooting, editing and post-production according to Deadline.

"The reason [we set up this fan appeal] is that so many of Andy's followers live on the internet, and this is a way to give them an opportunity to be part of the making of the film," said Foster.

The director added: "This is a way for us to give an opportunity to the public to bring Andy's story to life and fulfil his wishes to have his legacy live on." 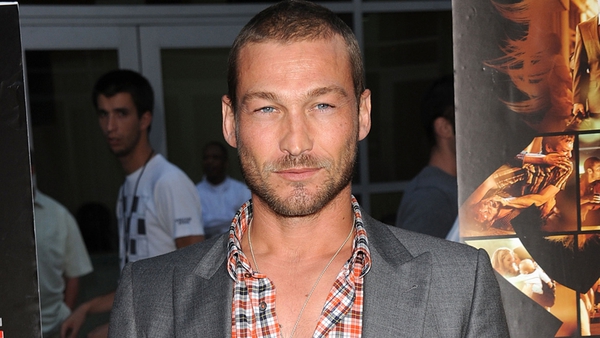