Grabbers, the new Irish comedy-horror starring Love/Hate's Ruth Bradley and Richard Coyle (W.E., Prince of Persia), has been picked up for release in North and Latin America.

Deadline.com reports that IFC Midnight, which streams films on demand on the same day they premiere in cinemas and which is owned by The Walking Dead and Mad Men makers AMC Networks, has agreed a deal for the Jon Wright-directed film.

The only way for the island's residents to survive, it transpires, is to get very drunk.

Jonathan Sehring, President of Sundance Selects/IFC Films, the sister divisions of IFC Midnight, said: "Grabbers is a great time at the movies and an ingenious update of the classic monster movie. We look forward to working with director Jon Wright when we release it later this year." 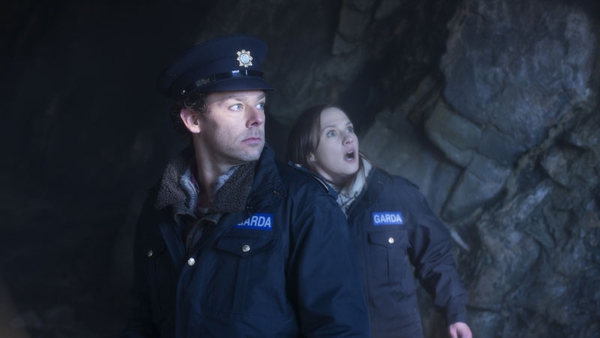