George Michael is lining up a collaboration with woman-of-the-moment Adele.

Former Wham! frontman George Michael is back in the recording studio after his life-threatening bout of pneumonia in Vienna.

The singer flew from Australia to the UK last week to present Adele with one of her Brit Awards and is said to 'adore' the singer.

Both musicians have had spells of bad health recently and have taken time out, but both have apparently made full recoveries.

In an interview with Anderson Cooper for 60 Minutes, in the US, Adele proclaimed that her voice has never been as smooth and is no longer worried about hitting notes, following her vocal chord surgery last year. 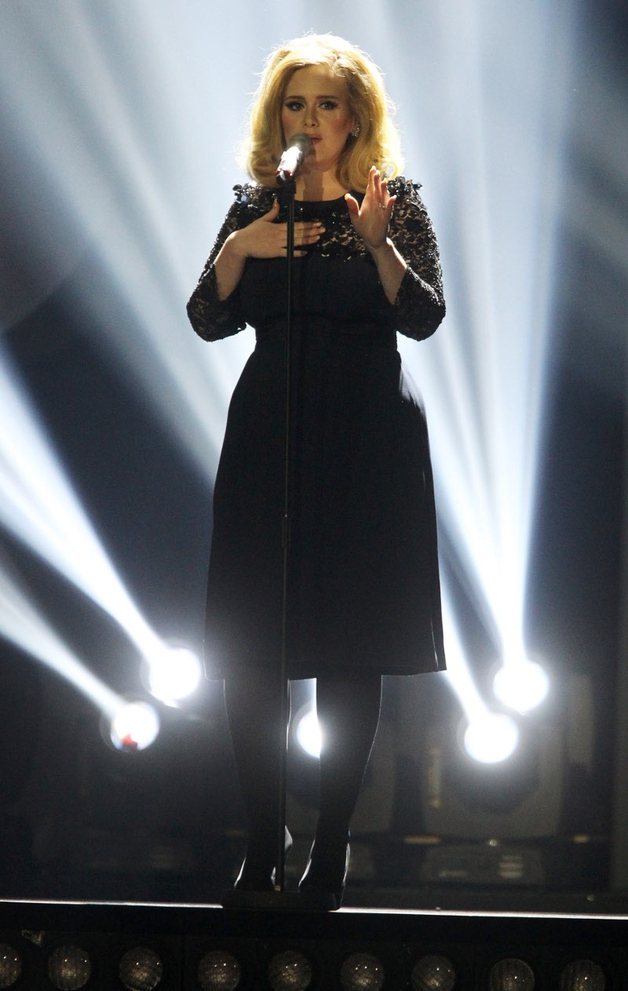 Adele's voice is better than ever

Both George Michael and Adele are working on albums at the moment, it is unclear whether a collaboration will appear on both albums. 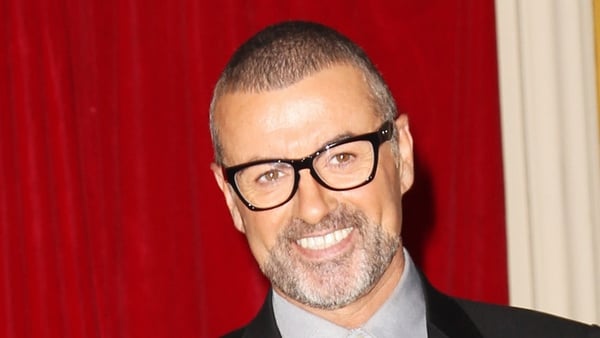