Irish TV presenter Graham Norton called on listeners to his radio show yesterday to help find his car hours after it was stolen.

The comedian 48, asked them to “keep an eye out” for the black Lexus after it was swiped from outside his home in Wapping, East London, some time before ­midnight on Friday.

Calling it 'The Great Car Hunt' he told them: "The car was definitely left outside my house, I got back ­yesterday and remember parking it because I’m not very good at parking.

"Keep your eyes out for it. It was filthy by the way. This feature is going to run and run until I get it back in bits."

However, despite a flurry of texts, emails and tweets, the 4X4 is still missing.

The presenter was enjoying a night out last Friday when burglars broke into his three-storey property.

He initially feared his two beloved pet dogs, a Labrador-poodle cross, Bailey, and a terrier cross called Madge had been stabbed. "When I realised the dogs were safe I realised everything else was just stuff," he said. 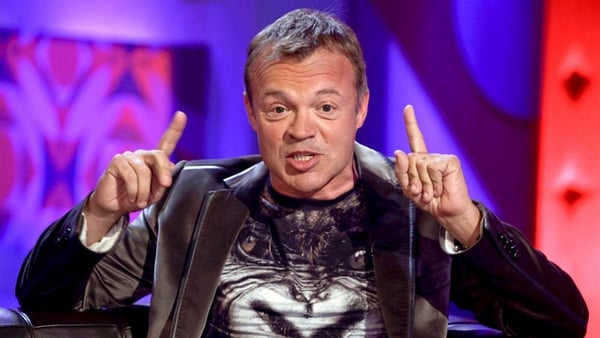