Bond star Daniel Craig has discussed his reasons for keeping his wedding to Dream House co-star Rachel Weisz a secret, and has criticised those who sell their privacy to the media.

In an interview in the January edition of GQ magazine, Craig says: "I think there's a lot to be said for keeping your own counsel.

"It's not about being afraid to be public with your emotions or about who you are and what you stand for. But if you sell it off it's gone.

Craig says his relationship with Weisz will remain private.

"We got away with it," he says. "We did it privately. And I've got a lot of people to thank for that. But that was the point.

"We did it for private reasons. Because we didn't want it ****** up, because that would be sharing a secret. And the whole point is that it was a secret - a secret is a secret in my mind.

"Life is long, life goes wrong and I don't want to say something now that might be thrown back later." 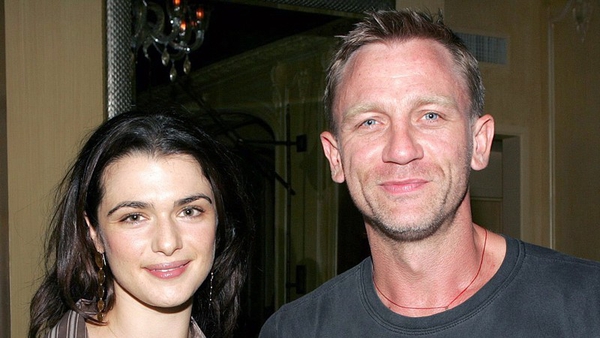